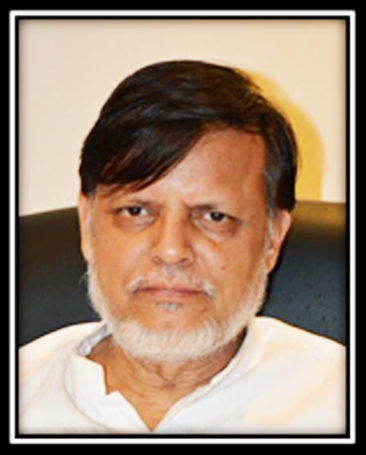 
CEO
Having 39 years vast Experience in Construction industry out of which 25 years’ experience of kingdom of Saudi Arabia pioneer company "Saudi Bin Ladin Group". He maintains diversified expertise in material management in Electrical and Mechanical works. Having key managing position in Saudi Bin Ladin Group he has handled major project which comprises in billions of SR. Below are the few projects he has undertaken. 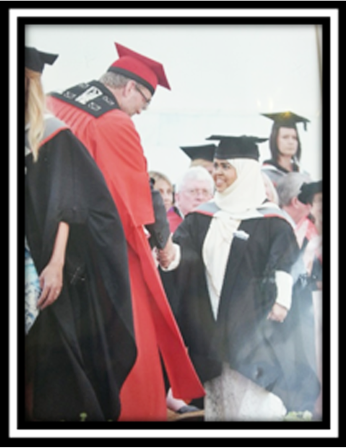 Prior to joining Fataim Interiors Imama Farhan worked at Ideographic
Designing and Adore studios as an Interior Designer and Designed various
Projects successfully. Where she worked on several residential, commercial
and recreational projects. Some of which became a talk of the town,
example:  Philip Morris, Dawlance (Head Office), Karachi Stock Exchange,
400 Yard Banglow near Hill park. .

Imama is the talented interior designer and acumen behind Fataim Interiors.
She has also attended couple of International work shops regarding interior .
Design and Architecture, to keep herself updated towards the new trends.

Imama Farhan has completed her Bach(Hons) in Interior Design from one
of the most auspicious universities, Staffordshire University ,UK, with a
Distinction in design and theory both.